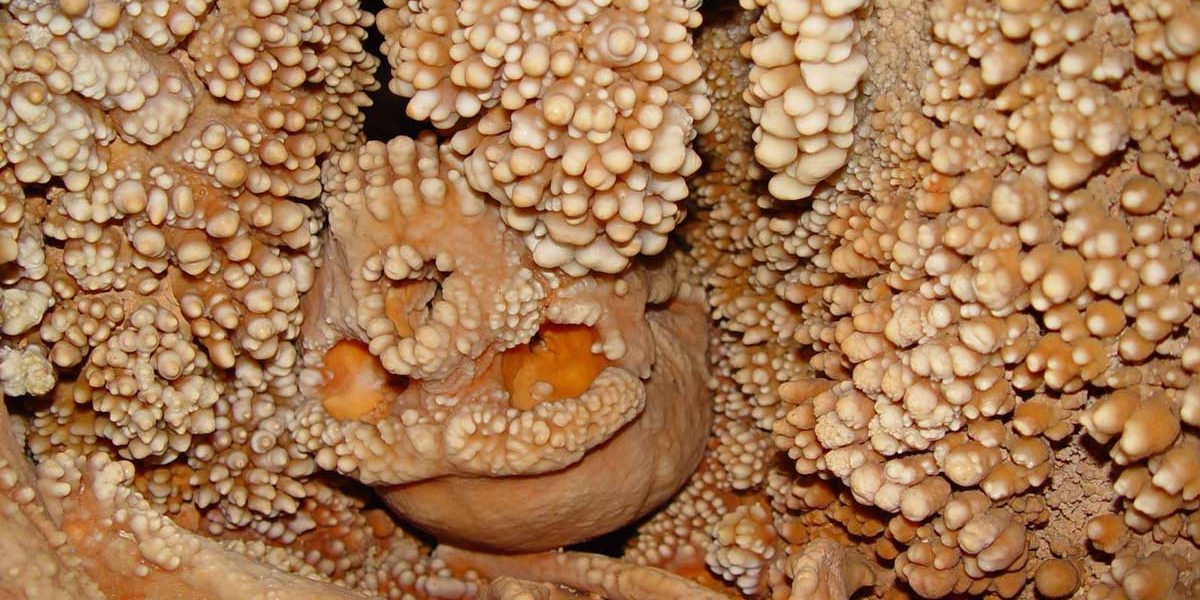 The Altamura Man is a fossil of the genus Homo discovered in 1993 in a karst sinkhole in the Lamalunga Cave near the city of Altamura, Italy.

Remarkably well preserved but embedded in stalactites and covered in a thick layer of calcite the find was left in situ in order to avoid damage. Research during the following twenty years was based mainly on the documented on-site observations. Consequently, experts remained reluctant to agree on a conclusive age nor was there consensus on the species it belonged to.

Only after a fragment of the right scapula (shoulder blade) was retrieved was it possible to produce an accurate dating of the individual, an analysis and diagnostic of its morphological features, and a preliminary paleogenetic characterization. In a 2015 paper published in the Journal of Human Evolution, it was announced that the fossil was a Neanderthal, and dating of the calcite has revealed that the bones are between 128,000 and 187,000 years old.

Altamura Man is one of the most complete Paleolithic skeletons ever to be discovered in Europe as “even the bones inside the nose are still there” and as of 2016 it represents the oldest sample of Neanderthal DNA to have been sequenced successfully.

In 2017 was presented to the public and exhibited in the National Museum of Altamura, a perfect reconstruction of the Altamura man, started by performing a digital reproduction of the skull with morphological data collected through the use of laser scanner and photogrammetry, to then arrive at a scale model of impressive impact, the work of the Kennis brothers, already known for having given new life to Öetzi, the man of the Similaun, kept in the Archaeological Museum of Bolzano.